As a 21st Century Girl

I am advocating a better quality relationship

all those who are in a position to enjoy, become inspired by,

As I posited in one of my very first social media posts :

I am SO proud of the teams … this project literally ROCKS

” Her high heels clicking down the sidewalk,

and the sting from her smart mouth.
This is a love song for the ‘ #chicas ,’

the #angels in the ” #cityofangels ” and in every #city , #worldwide.
There’s nobody quite like her,

this song was influenced

and this project is a “shoutout” to ALL the “Sin Da Rella GirlZ™ “TheGlobalGirlZ™ The21stCenturyGirlZ™ in 21st Century global cities world-wide !

in the secret gardens,

the delicious aromas of the multicultural foods available everywhere…

the small businesses and new enterprises…

including the reggaeton sounds I’ve fallen in love with….

AND as usual – everyday I fall in love with PEOPLE!! …

we always win over the haters …

we win with Love …

because we are love …

… Every day … together we rise…

Thank you for loving the music ..

i love you and much more is on the way…

We made this for you 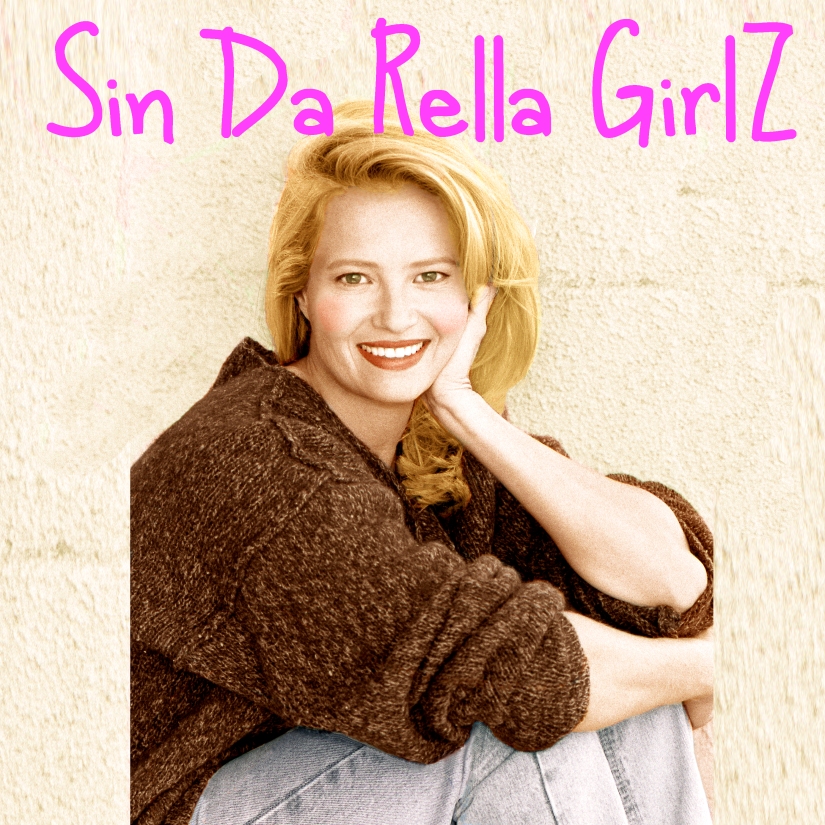 lay
available on all #music platforms

from the upcoming #DebutAlbum

” cali lili this female is not yet rated ™ “

from the Soundtrack to the upcoming MotionPicture : ” eVe N’god this female is not yet rated ™

Help us get the word out about this project ?

Ask friends to add us to their Playlists too …

eVe N’god ; this female is not yet rated ™ © The Motion Picture Page At Facebook

eVe N’god ; this female is not yet rated ™ © The Motion Picture Page At Facebook