Climate Emergency is a

From the debut album soundtrack

“eVe N’ god this female is not yet rated ™

Shot and recorded on the water 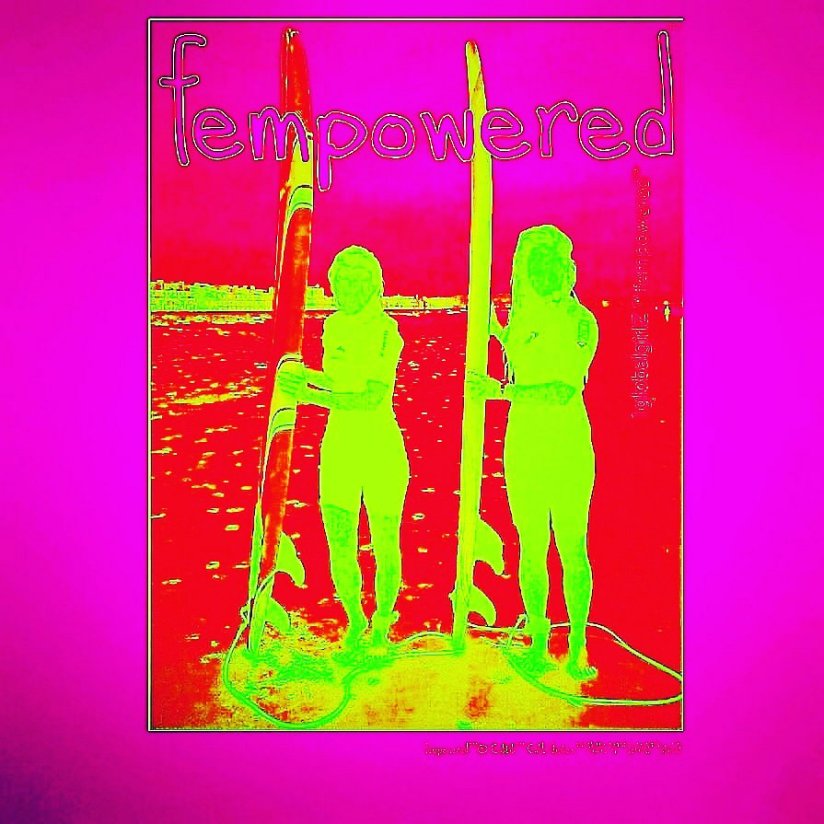