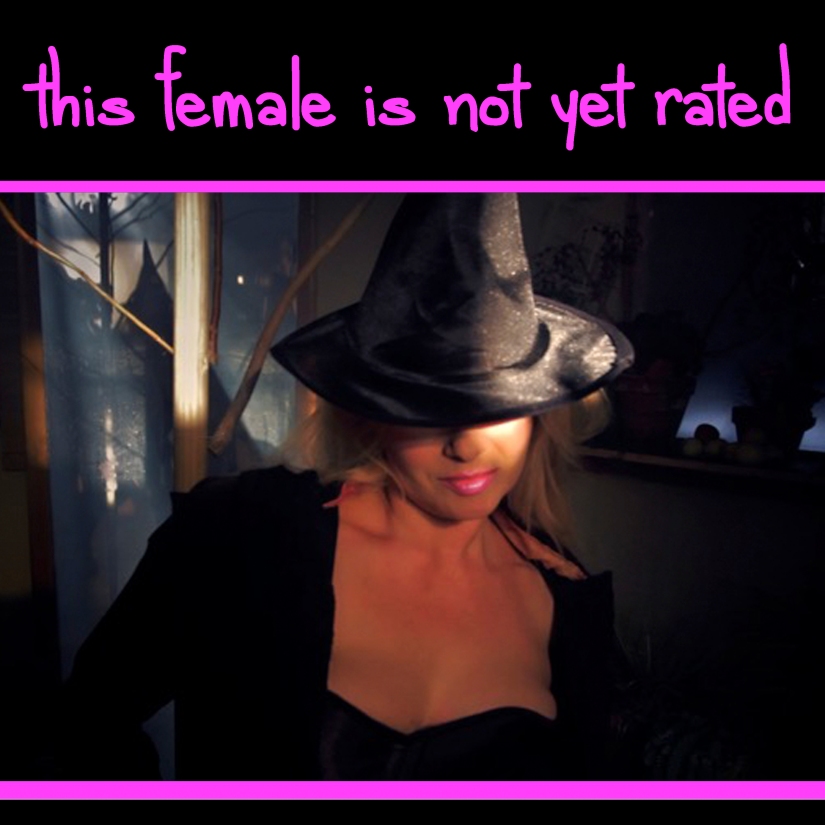 In the previous “dark ages” – women were targeted

as a result of their “magical powers”

My tiny studio was born, partly for that reason !

this female is not yet rated ™

this female is not yet rated ™

for PreOrder on iTunes !

I am a TotallyIndie™ new artist delivering music, movies and books to you –

Cutting Edge Of The Pacific ™

In response to my own “MeToo” experiences, I took the savings from my baby-sitting, yoga instructor, and acting jobs and founded a “blue-green space” where my Pictures Words Music in Motion ™ could come to life, with the help of my awesome team of fellow makers and crafts-persons.

My work has been “disrupting” misogyny, racism, homophobia and climate-ignorance since 2010.

Since then many corporate-artists and studios have followed the lead of my tiny femt0™studi0 however, the authenticity of my ArtisanAuteur™ projects simply cannot be imitated. This genuine work we do, is from the heart, made by hand “in small batches.” Each of the projects is a Signature Collectible piece

Much More on the way,

On behalf of the team :

( please note : there is a parental advisory on some of the songs ! )

Pre-order today for the Holidays …

Please stay tuned for the movie release dates in 2019.