Dear #ShirleyMaclaine right after I graduated – I worked so hard 2 cast u in a Movie – but after several phone brawls w ur agent, who did everything he could 2 make the deal impossible – I had 2 give up, heartbroken. Later I found out what happened to our industry –

Tonight I saw u in a movie + I am once again – completely amazed by the depth, complexity, Humanity of ur work. Our industry is trying to sell even more b.s. these days about their b.s. claim that ” #AmericanActors don’t have the training or dedication or … blah blah blah

But we don’t have to give it away …

+ I still hope someday I get to work with u + many other actors + directors I so admire. 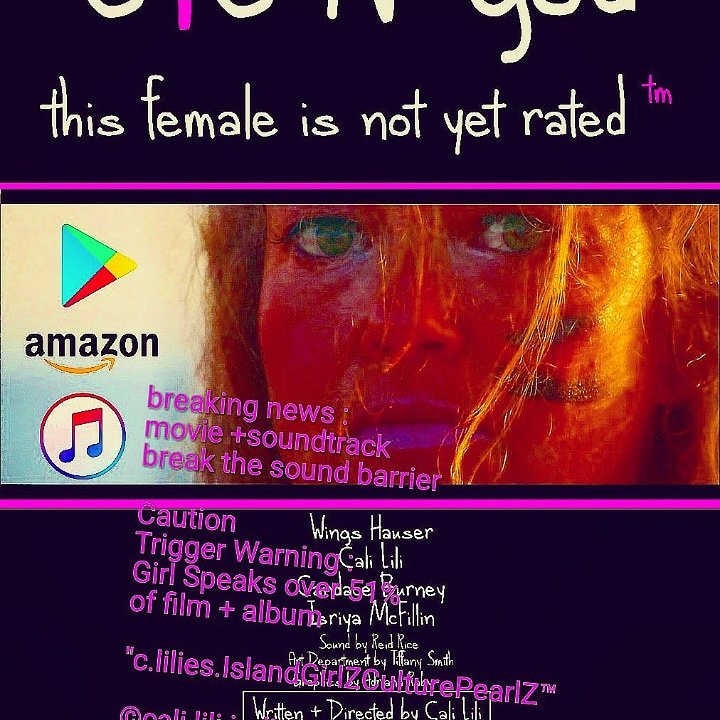 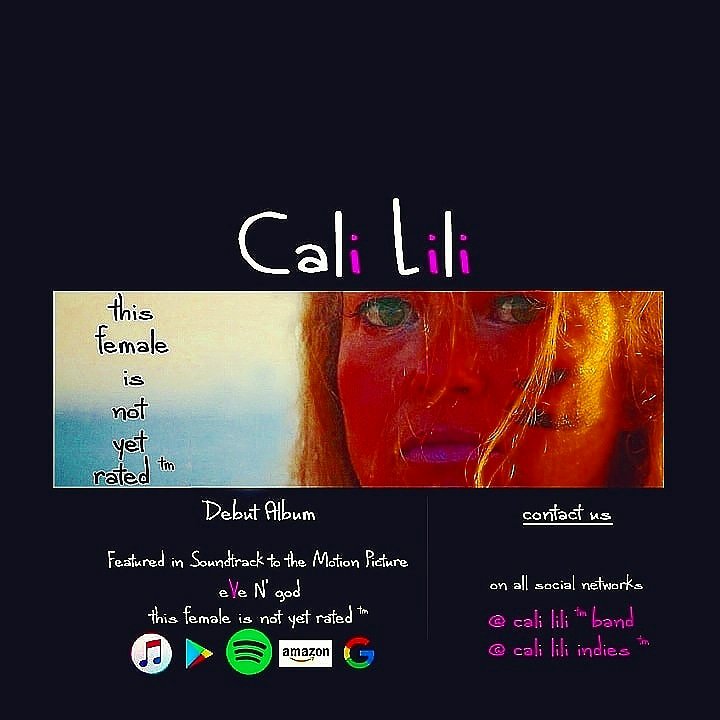